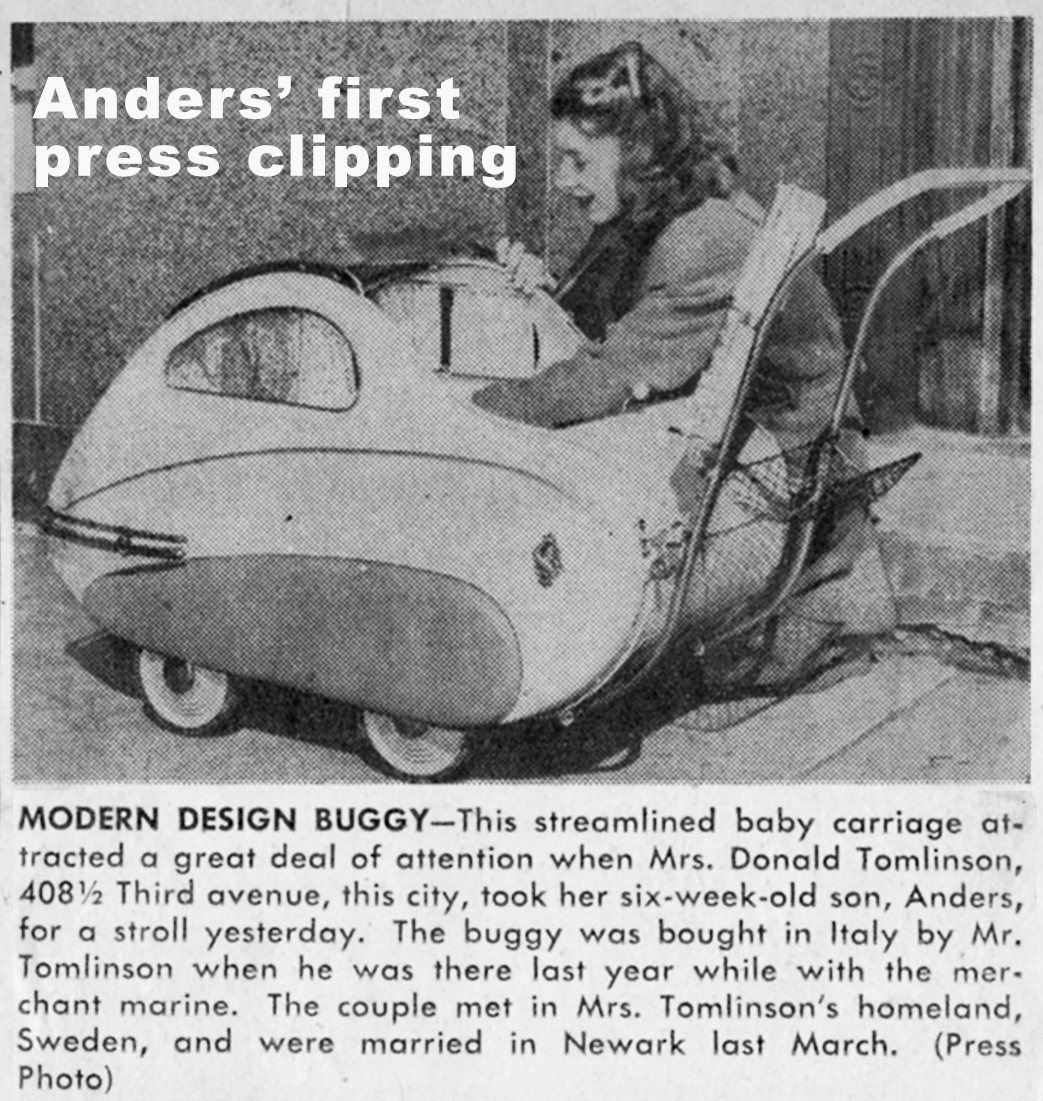 It took homo sapiens 200,000 years to reach a global population
of one billion in 1804.    It was only another 123 years before it
reached two billion in 1927. The human population had grown to
2.3 billion humans when Anders was born. Today, 2019, there
are 7.7+ billion homo sapiens, an increase of 5.4 billion – more
than 300%, in his lifetime. In the next decade homo sapiens’
population will increase by another billion.

As the population increases and Anders grows older
it seems that our planet is becoming smaller
and smaller as the universe continues to expand
and this immigrant’s old son
meanders into a modern brave new world.